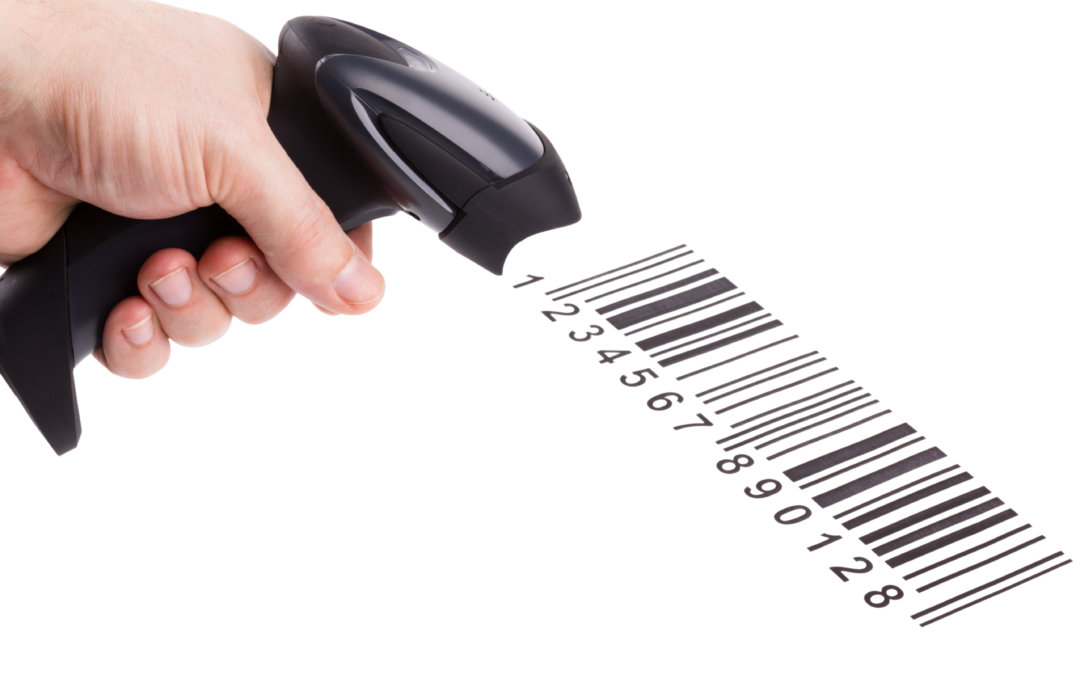 It’s true that many POS softwares can track customer information and tie sales transactions to specific customers. But at the checkout, the process of bringing up the specific customer can disrupt the sales flow, even if the delay is only a few seconds.

That’s the reason we added the Key Tag scan feature. It saves a couple of touches to be able to just scan a key tag from the check out screen to bring up a customer and associate them with the current sale. When speed of checkout equates to great customer service, then our Key Tag scan feature is a valuable tool for your business.

It’s easy to find your customers and keep track of their purchases with Merchant Advantage POS. Important customer data is stored in the POS software. This helps you keep track of loyalty program points and customer preferences. Get the latest news + learn about features you will love.